For David, ROCKHOUSE is the culmination of a musical career spanning two decades and multiple bands, having previously contributed vocals to Chicago-based tributes to Rush, Deep Purple & Judas Priest. David’s approach to every performance is to deliver energy and emotion from the stage to the audience. His passions outside of ROCKHOUSE include physical fitness, fine clothing, and the visual arts. He is also a devotee of European Power Metal, & dreams of attending Wacken Open Air someday (either as a patron or performer). 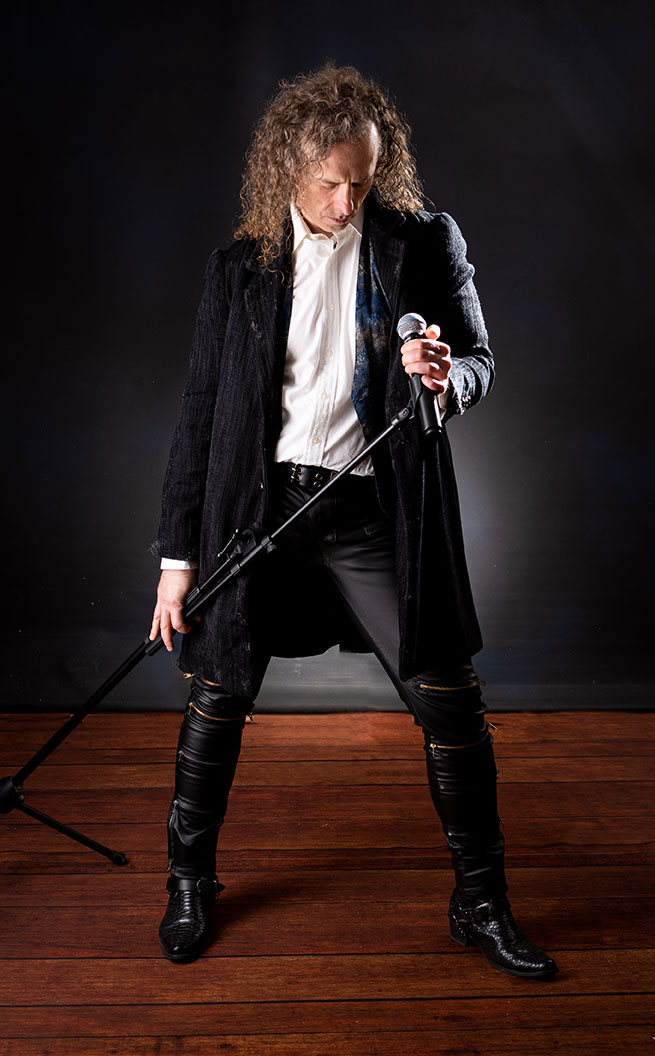 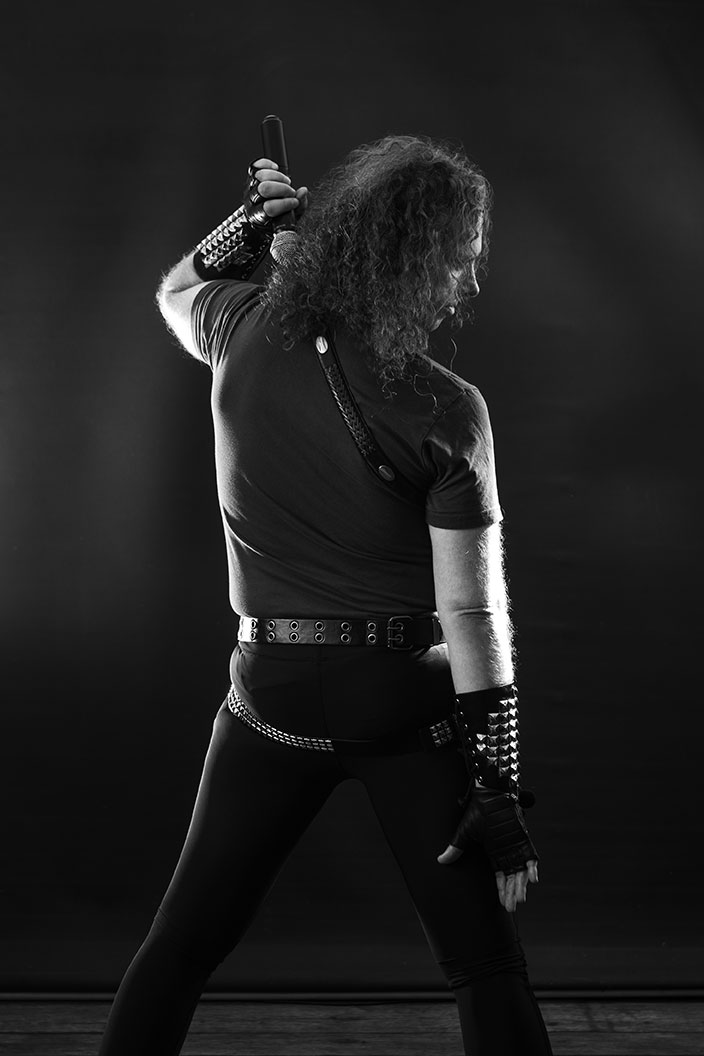 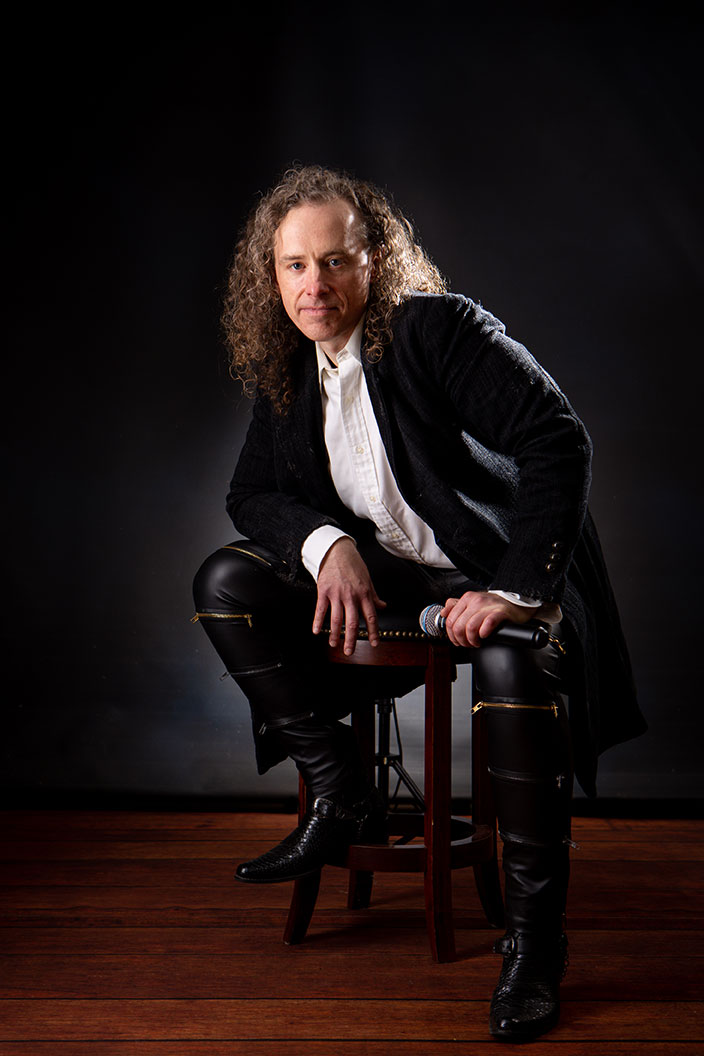 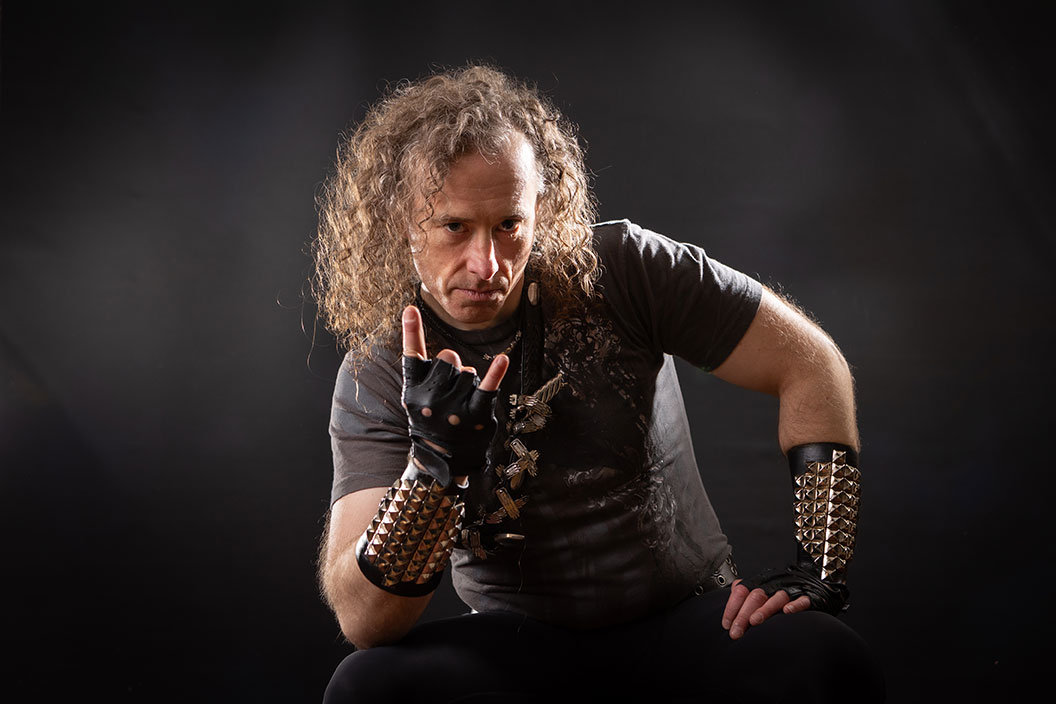