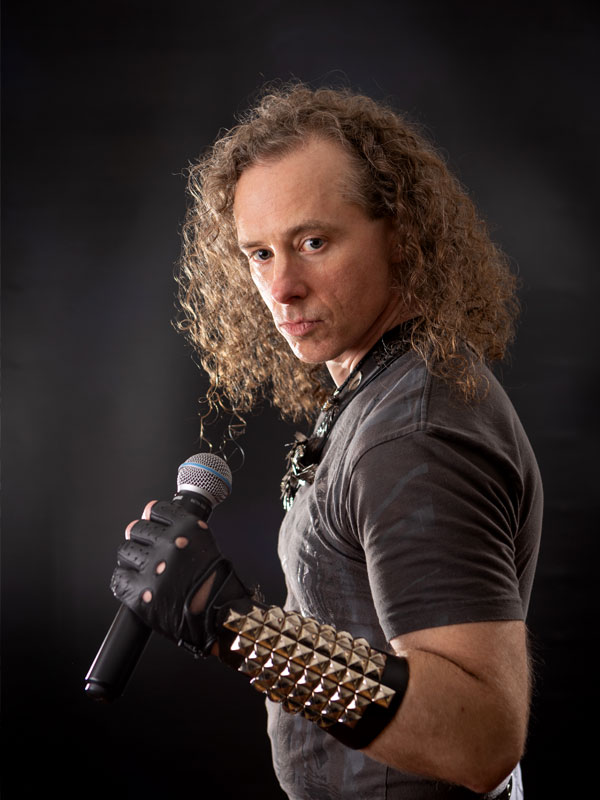 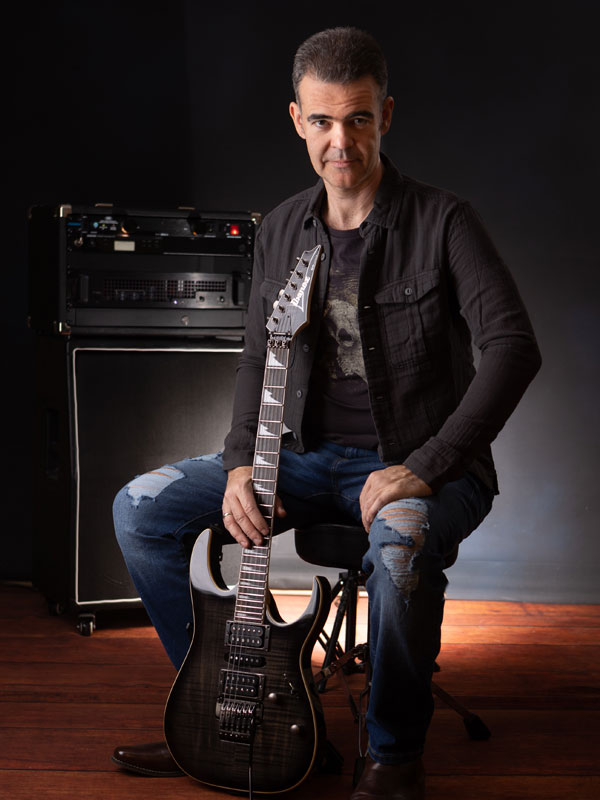 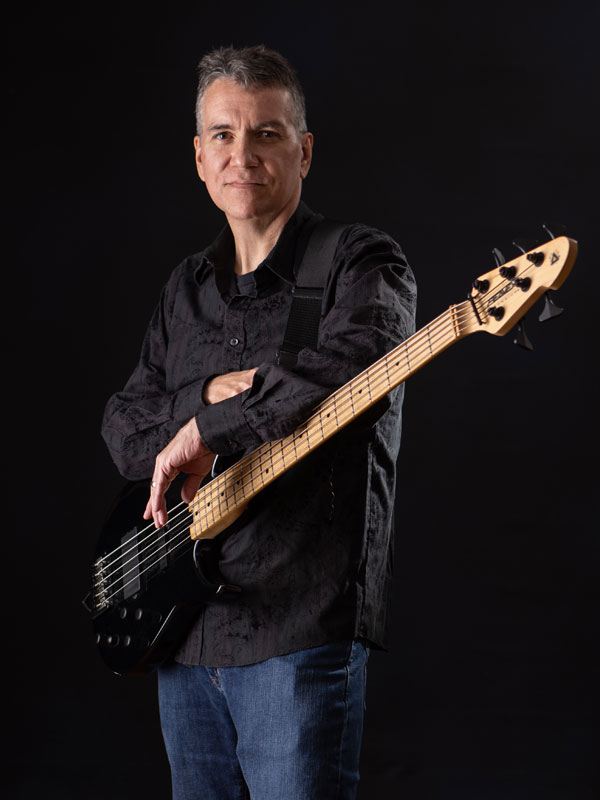 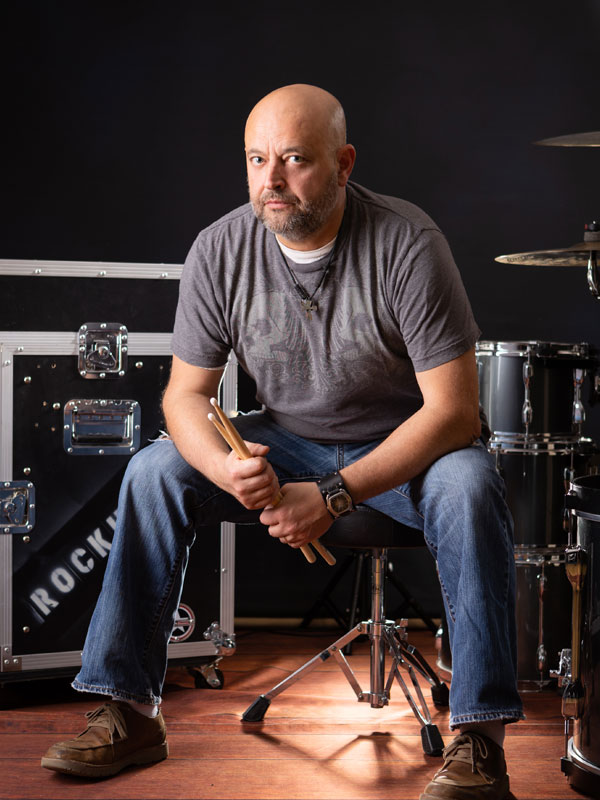 Rockhouse 1.0 was founded by drummer Zbig, and enjoyed success in the Chicagoland cover band scene. Years after disbanding, his desire to get back in the game was set in motion when former band member Vlad was brought back in. Zbig and Vlad both agreed they’d only give it another shot if they could find other members who shared their vision, dedication, and professionalism. Dave found his way into Rockhouse, and quickly earned his position as front man. To aid in recruitment, the original 5 studio videos were produced and uploaded to YouTube. While in one of his many retirement phases, John found these videos in a Craigslist ad. He was so intrigued by not only the song choices, but the quality of sound and playing, that he reached out quickly. While a keyboard player with the desire and skills needed has proven elusive, Vlad has stepped up and played and programmed the keys and backing elements for Rockhouse. So the lineup is complete.

A new set of studio videos with better quality, production and sound have just been completed. They are being released now. Live shows are in the works, and all members of Rockhouse hope to meet old and new friends alike soon.

“Cover bands really are a dime-a-dozen as they say. But once in awhile a new project forms that manages to combine not only interesting songs, but a new way to present them to an audience. Rockhouse delivers on both fronts.”