Vlad was born in Belgrade Serbia (Yugoslavia) and moved to the U.S. in 2001. He finished studies at the Nikola Tesla School of Electrical Engineering in Serbia, and makes his living as an Electronics & Automation Engineer. His technical skills both with and without a guitar in his hands are the backbone to Rockhouse. He started playing guitar at age 12, and finished music school for both piano and percussion. But the guitar is what he’d focus on in his later years. Vlad worked as both a live and studio session musician, and has been a producer for over 25 years.

Vlad’s earliest influences include Brian May and Gary Moore. When he discovered the playing styles of guitar virtuosos Satriani, Vai, Malmstern, Lukather, Gilbert, Lane and the like, his playing went to another level. From tasteful melodic bluesy tones, to blazing fast picking and aggressive vibratos, Vlad has an amazing toolbox of guitar licks and covers a lot of styles. Besides all the guitar and background vocals, it’s the keyboard playing, programming and recording ability that makes Rockhouse what it is today. 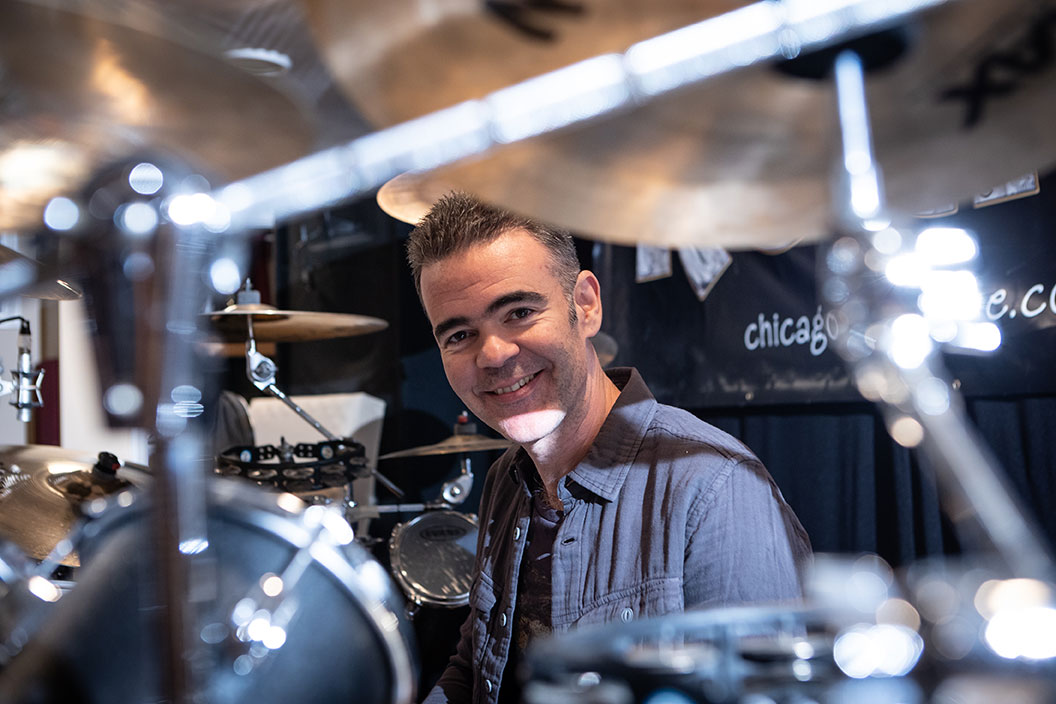 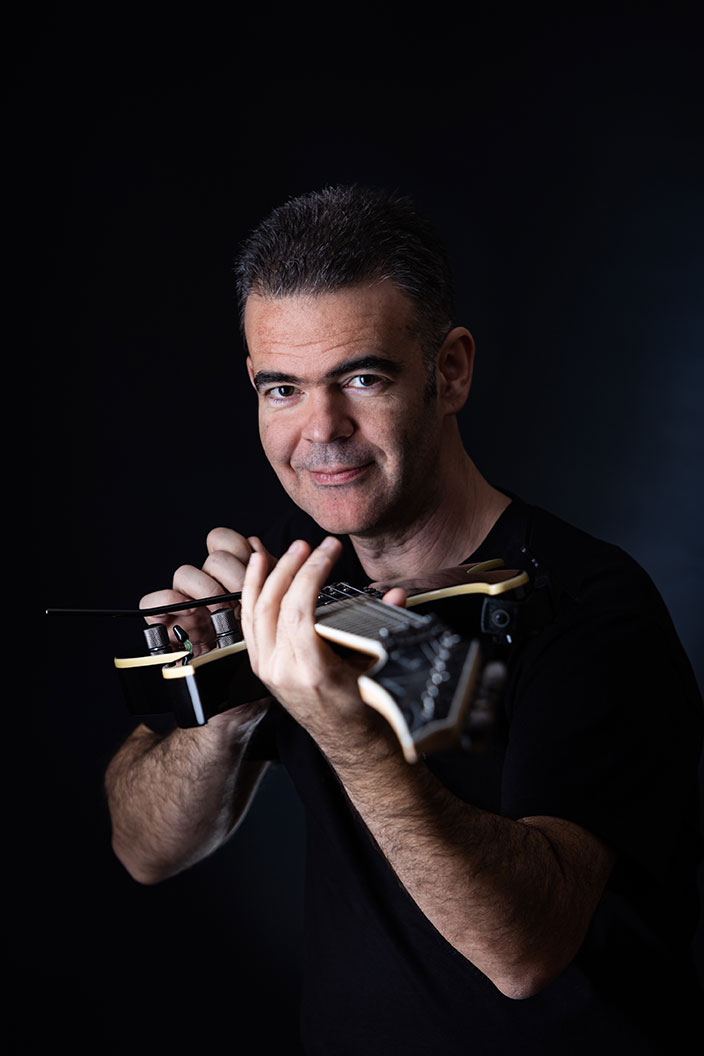 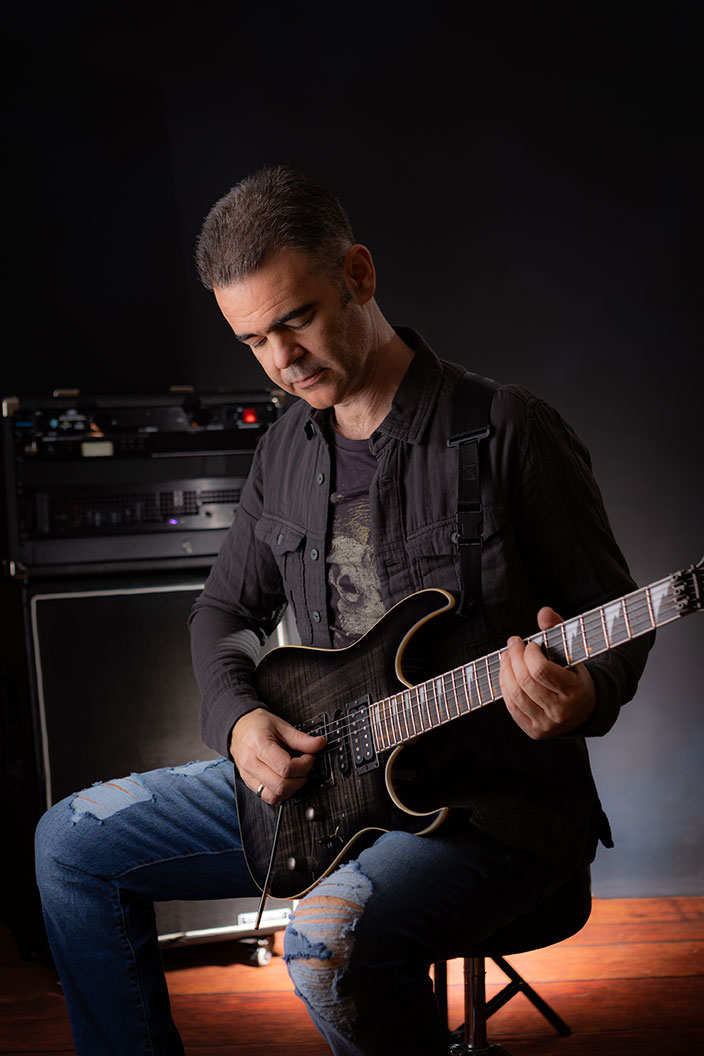 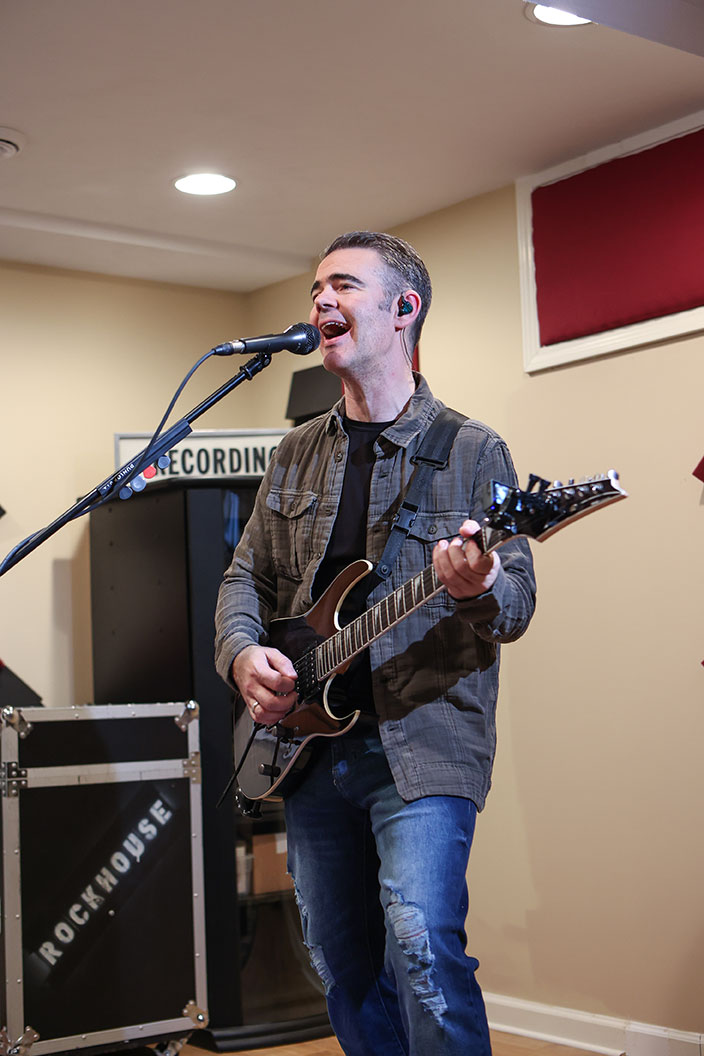